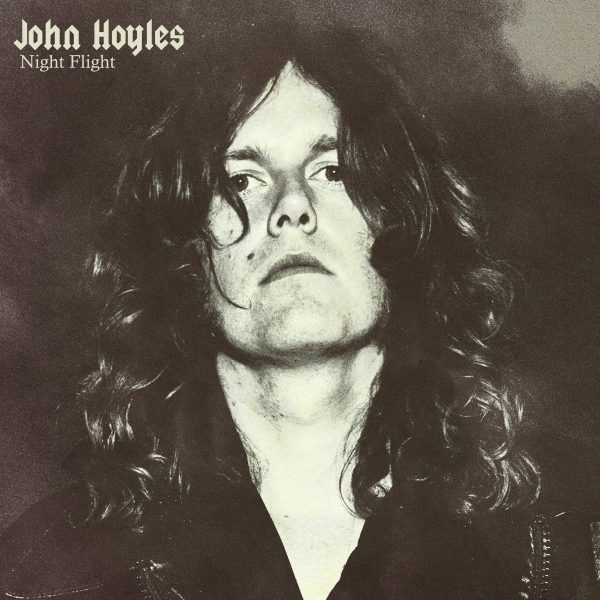 On September 27th 2019 Bad Omen Records will reissue Hoyles’ 2017 solo album, ‘Night Flight’, including the previously unreleased track “Highwire”. One of the more interesting rock releases of the past few years, ‘Night Flight’, is a killer sounding rock and roll album that would sit right at home in the late 1970’s London scene. It’s also the first time that the guitarist brought his gruff British-accented snarl to the mic, to alluring result. The eight track album clocks in at just under 22 minutes and includes the punk-flavored opener ‘Talking About You’, the acid folk cut ‘In the Garden’, the psychedelic title track, a killer cover of former Pink Fairies guitarist Larry Wallis’ “Police Car”, and more. 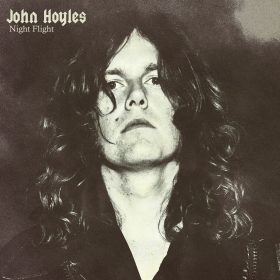