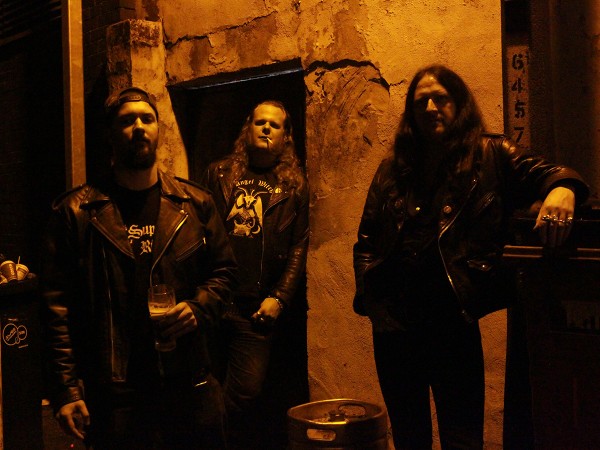 “The best heavy metal has plenty of dirt under its fingernails: this lot must never be allowed to work in a food preparation area.” – Dom Lawson, The Guardian

The band are featured on the forthcoming DVD Madder Than A Full Moon Dog (a souvenir of their 2012 Full Moon Dog Festival), and have been approached to write the music for a horror film starring Dee Snider, The Calicoon, but right now Knuckle Duster is their priority. “The album is really an answer to the scumbags who try to fuck your life up for no good reason,” snarls the guitarist. “We were angry when we wrote Knuckle Duster, we’ve always been angry and it’s a better album for it. All in all, I think it’s a very positive album, with songs to live your life by.” 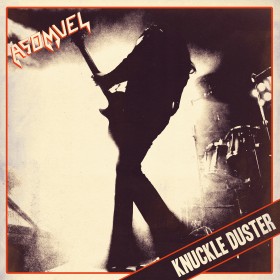