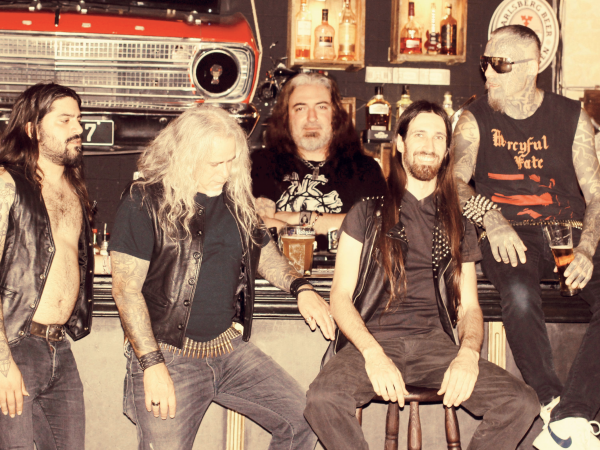 “Out flew the web and floated wide/the mirror crack’d from side to side/a curse is come upon me, cried The Lady Of Shallot” Alfred Lord Tennyson. 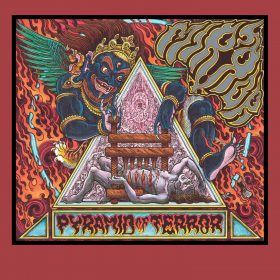