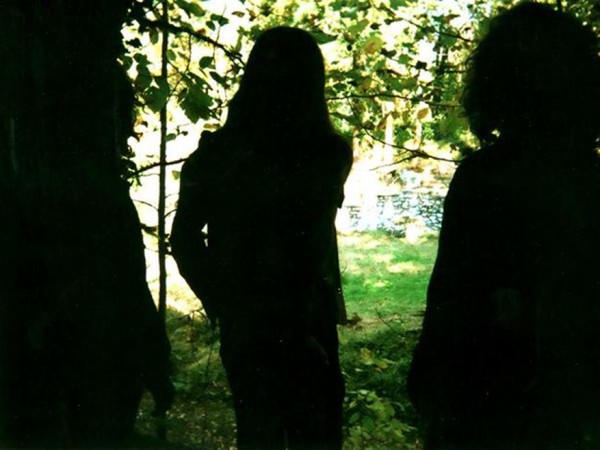 Something sinister is looming in the mist – a ghastly three-headed apparition, equal parts riffage & rancour and fuelled by a steady diet of garage rock 7-inches played at 33RPM and horror movies watched at 5AM, the primeval force of Satan’s Satyrs is returned to the earth to lay waste to everything in its path.

Rising from the primordial ooze of Herndon, Virginia Satan’s Satyrs hit the metal underground like a tidal wave of sulphur with their debut proper, 2012’s ‘Wild Beyond Belief’. This almighty assault, almost entirely the work of chief Satyr Clayton Burgess, was a harrowing blast of fuzz-drenched aggro – a clash of Venom-esque metalpunk squalor and in-the-red garage-rock dementia.

With Jarrett Nettnin soon joining the fray on guitar and Stephen Fairfield on drums, the power-trio were soon invited by Electric Wizard to 2013’s Roadburn Festival, which they graced with two scorching sets, one being entirely comprised of cuts by their heinous heroes Blue Cheer. Yet the three-piece, despite being barely into their twenties, weren’t about to rest on their laurels. What’s more, the result of their onward march into grisly pastures new is the more mature yet no less malicious new opus, ‘Die Screaming’ which sees it’s European release via Bad Omen Records on April 21st.

This time around, the band set about expanding their sound, maintaining their trash-obsessed aesthetic whilst sharpening their songcraft to produce an album possessed of both mighty heaviosity and incisive hooks. Bolstered by roaring Hammond and percussive ornamentation that bring still more Hammer Horror atmosphere to the fray, ‘Die Screaming’ transcends the band’s Black Sabbath, Stooges and Black Flag influences to arrive at a relentlessly gory and gung-ho assault on the senses. One minute, this terror-troupe are dishing out the rotten rock ‘n’ roll of ‘One By One (They Die)’ and ‘Curse Of The Corpse’, which stalk the Earth like the reanimated corpses of Budgie and Blue Oyster Cult records past. The next, on the jaw-dropping title-track, they’re throwing Death SS, the Alice Cooper of ‘Sick Things’ and Scott Reagers-era Saint Vitus into a bubbling cauldron and standing well back. Yet at all times Satan’s Satyrs’ gonzo attack is authentically red in both tooth and claw.

Rising high above the overkill of self-styled occult rock that lurks in the underground at present. Satan’s Satyrs are blazing a trail through a nightmarish world of battered VHS videos, overheated ampstacks and dog-eared vinyl, and are a band fit to set the pulse of any self-respecting trash connoisseur racing. With ‘Die Screaming’, they’re set to carry out the Devil’s bidding across the globe with uniquely sordid and salacious style. 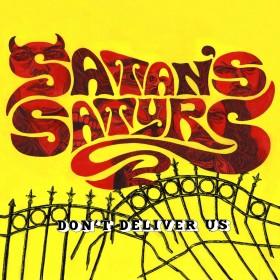 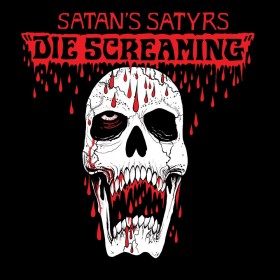 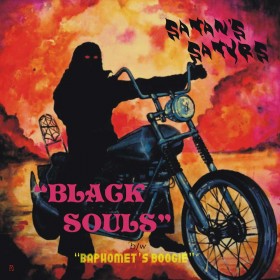 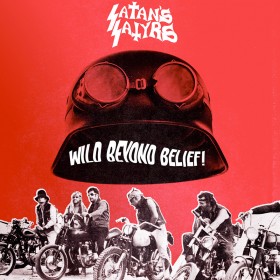