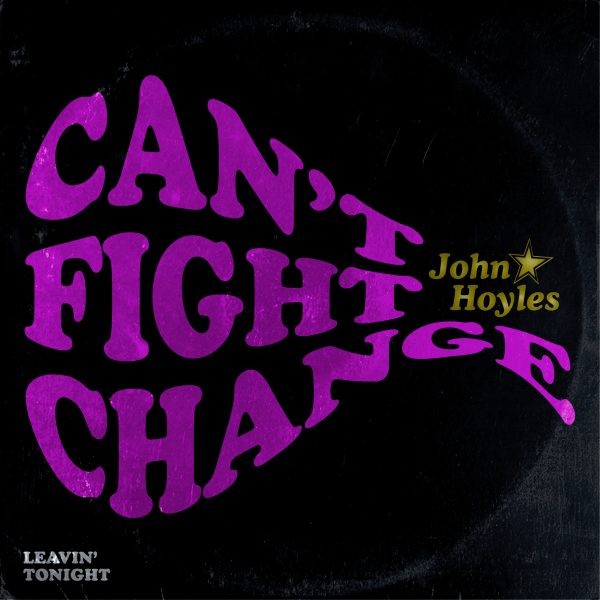 On the 7″ / digital release, Hoyles further solidifies his stake as one of the aughts’ most exciting and magnetic underground rock players. “Can’t Fight Change” is a hooky, summertime single driven by a memorable wah-wah melody and indispensable lyrical messaging. “Leavin’ Tonight’ is a swift, surging song propelled by a UFO-inspired main riff and take-charge urgency that will instantly have heads nodding and feet moving. 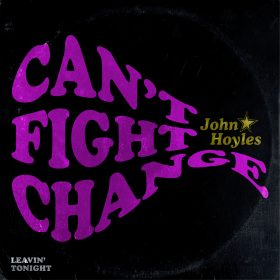