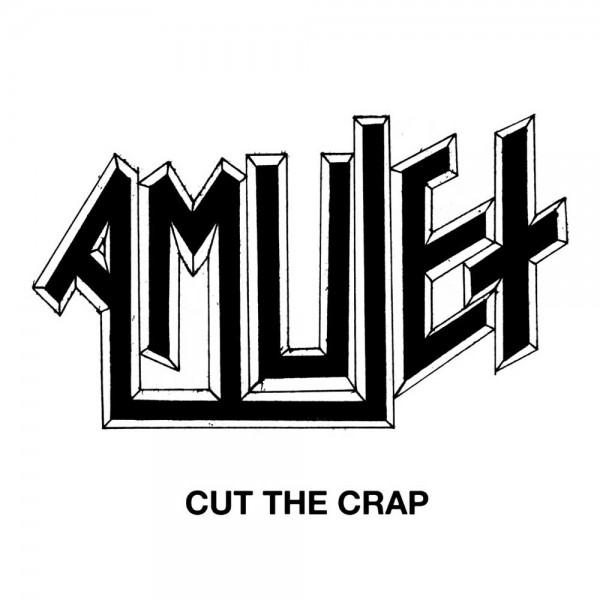 London’s AMULET quickly gained attention in the underground scene with their demo Cut The Crap in 2011 which sold out on cassette and a limited vinyl run on Mordgrimm Records in 2012.

The band formed in 2010, and is comprised of friends who met at various shows over the years, realising that they all wanted to make the same powerful and honest music. Guitarist Heathen Steven and bassist Bill Dozer founded the band; they were soon joined by Dave Sherwood on Drums on drums and vocalist Jamie Elton, and then they are completed with the addition of lead guitar wizard Nippy Blackford.

The 5-piece is inspired by the golden-era of Heavy Metal and Hard Rock, but they add a focused and slightly doomy, riff-heavy sound of their own. Expect short songs with catchy vocals, heavy riffs, soaring leads and bone-shaking bass, driven to the limit with pounding drums. A sound that fits somewhere after “classic” BLACK SABBATH, but before METALLICA’s scene-defining debut.

In advance of their debut album, released in September 2014 via Century Media Records. Bad Omen are proud to re-release the long sold out ‘Cut the Crap’ 7″ on August 4th 2014 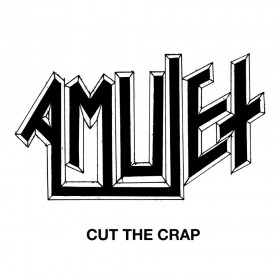