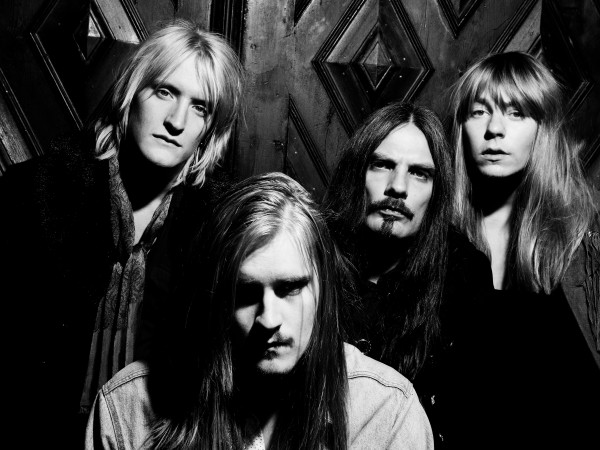 The Tower deliver bad luck boogie and timeless blues rock with a mystical edge. As soon as they posted their demo (soon to be released as a 12” via the Dybbuk label) online they started to build a reputation for their manipulation of dark and light, fusing a pumping groove with hypnotic riffs and epic prophetic lyricism. Inspired as much by West Coast ’60s rock as they are by the classic proto-doom metal bands of the following decade, The Tower describe themselves as “a constant struggle between the Dionysian and the Appolonian, between order and chaos, hypnosis and being awake.” The band have just finished tracking their debut album at Studio Underjord in Norrkoping which will be released in October 2013 on Bad Omen Records.